The sculpture depicts Hall Walker taking in the majesty of his creation of the Irish National Stud at Tully which was crafted by sculptor Bob Quinn.  It is one hundred years since Hall Walker gifted the stud and all his bloodstock to the state with the idea of creating a National Stud. He was granted a peerage for his generosity and became Lord Wavertree.  In 1943, the newly formed Irish Government acquired the property. 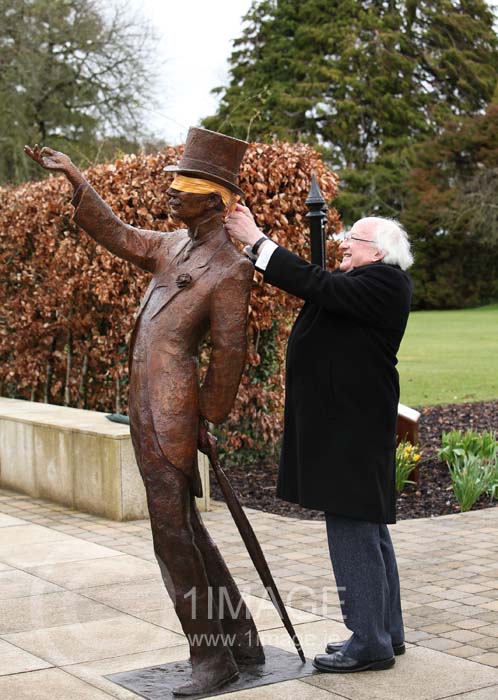 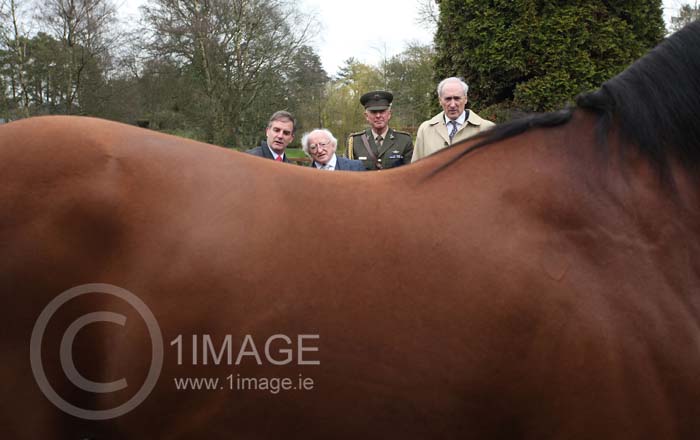 At 1IMAGE Photography you will find a team of experienced, dedicated, photographic professionals with a proven commitment to client service